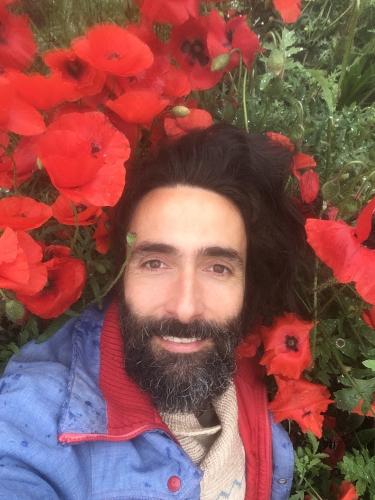 Youlian Tabakov graduates in1994 - SSHUPI St. Louka - Sofia in Children’s Toys Design,2000 - National Academy of Arts - Sofia, MA in Set Design, 2002 - ENS Beaux - Arts - Paris, MA fine arts in J. Fisher’s, A. Messager’s E. Dietman’s studio and spends a semester in St Martin’s school of Art & Design - London in 3D
Since 1998 makes set & costume design for more than 60 projects in theatre, opera, circus, documentary & fiction films, Illustrates children and poetry books in Sweden, Bulgaria, Russia, Germany, Switzerland, Lithuania and Kenya. In 2000 directs and designs The Three Sisters after A. P. Chekhov, 2012 the creative documentary Tzvetanka, the is part of the official selections of festivals such as Documentary Forth-night at MoMA - New York, CPH:Dox, Dok Leipzig and over 20 others and receives 13 international awards.2014 co-directs together with A. K. Peitz - SATIESFICTIONS - promenades with Erik Satie, the film becomes part of ArTe’s Diapason D’or
2015 - creates MOMENTS - a visual project / installation of large and small scale photography. In 2017 and 2019 develops two new different versions of the project. 2021 - PORTRAIT OF A DYING TITAN, a visual installation of large scale photographs and 3D object. The project is realized with the support of Ministry of Culture. 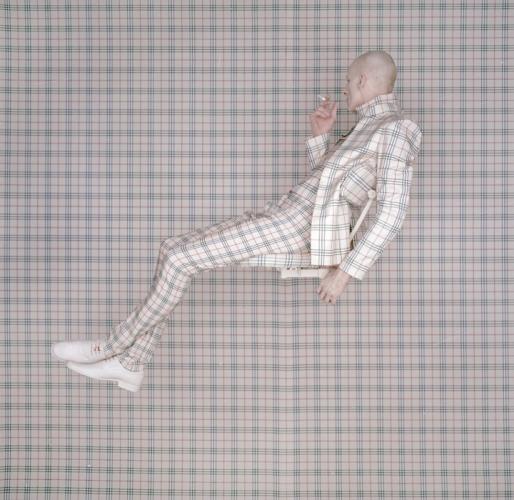 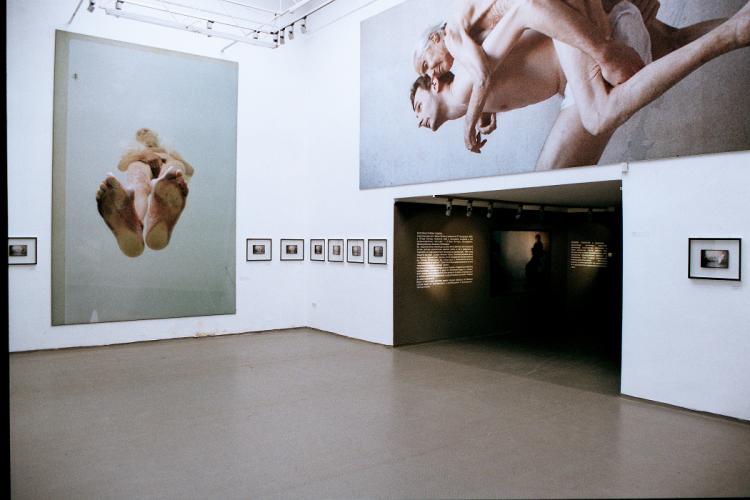 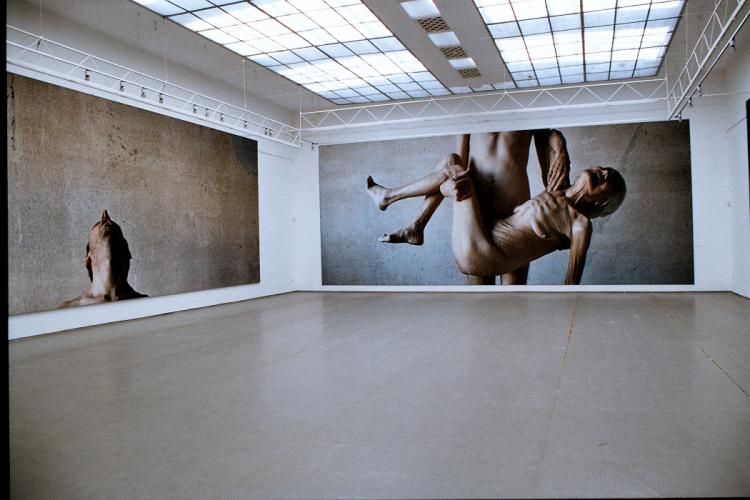 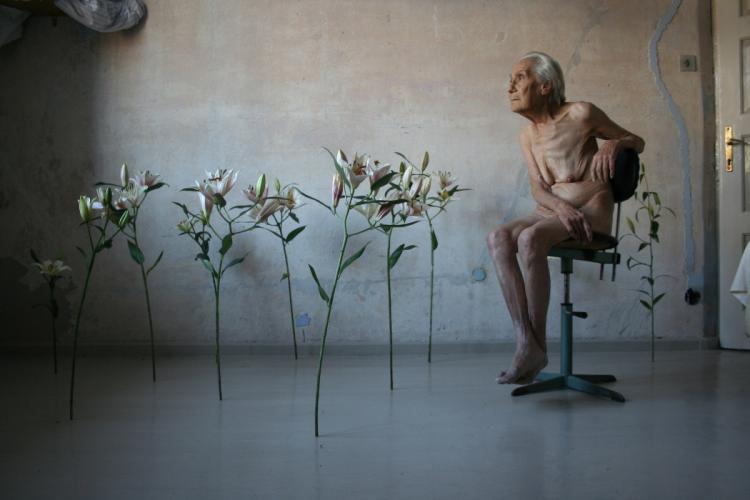 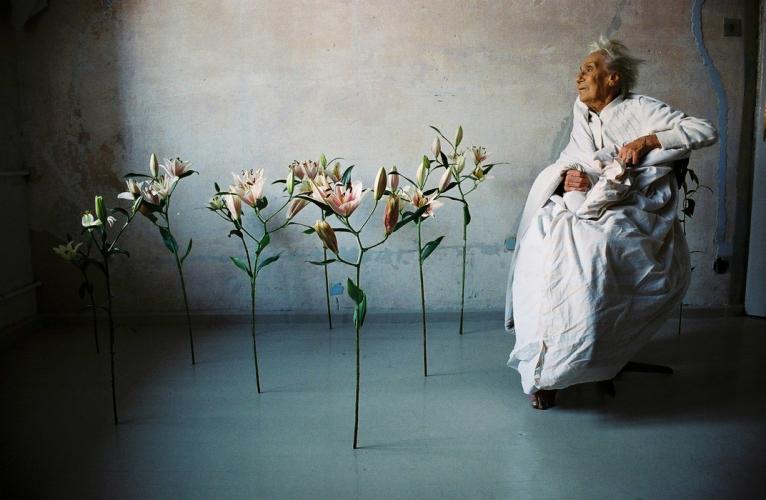 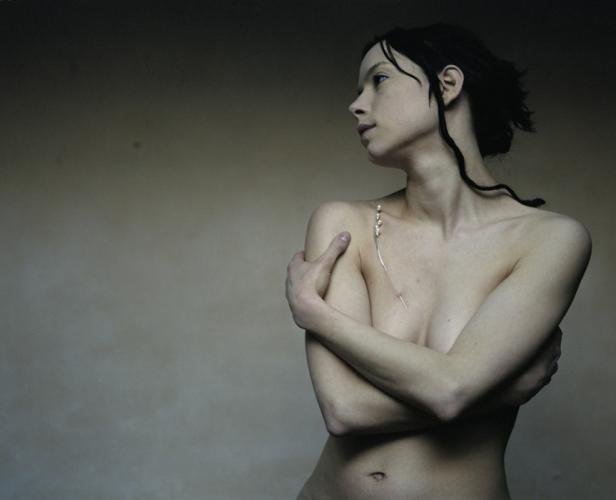 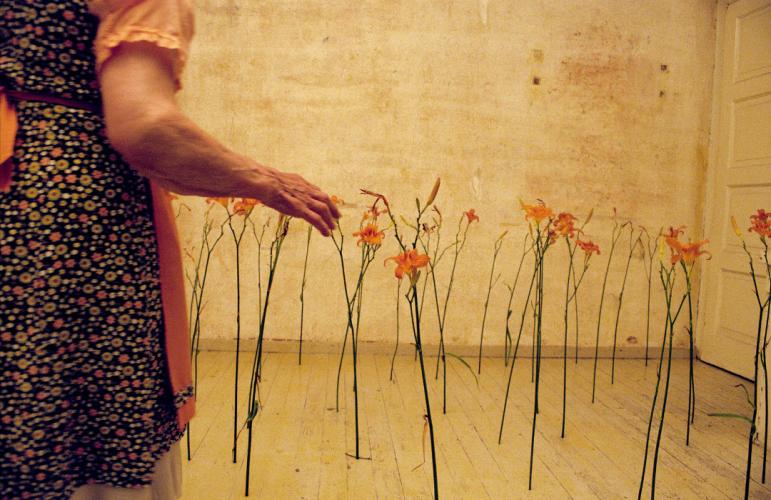 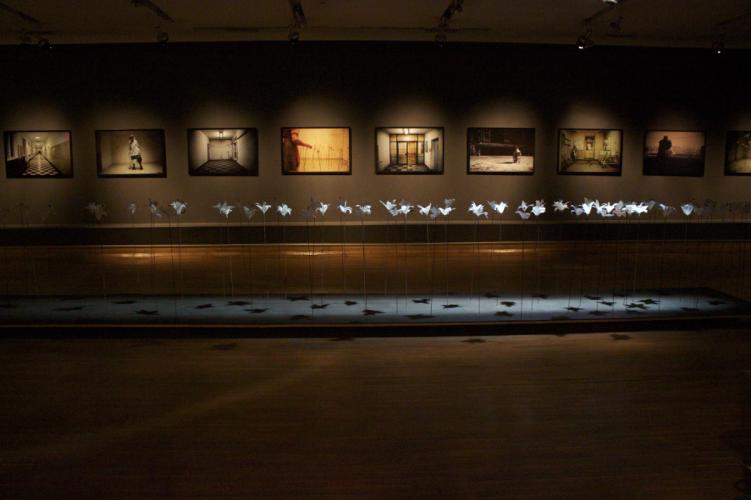 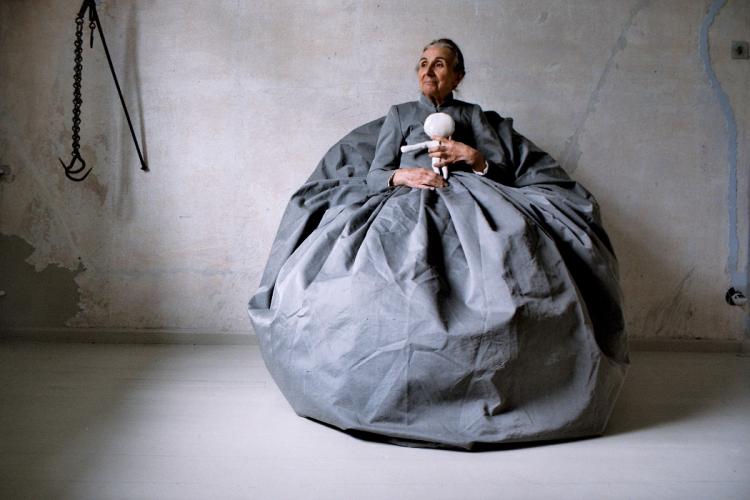