Peter Tzanev (b. 1967 in Gabrovo, Bulgaria) lives and works in Sofia. He holds a PhD in History of Art and a PhD in Psychology of Art. Since 2011 he has been Professor of Art Psychology at the National Academy of Art in Sofia, where he has spearheaded the creation of graduate courses in psychology of art and art therapy. Much of his work examines the relationship between art theory and psychology of consciousness. He is the author of books like The Psychology of Art (2008), Psychological Approaches in History of Art (2009), Image and Consciousness in Art Therapy (2018), co-authored by Prof. Vladimir Nikitin, and The Untold Bulgarian Abstraction (2014), co-authored by Prof. Stanislav Pamukchiev. Major individual exhibitions: Excursive Objects (2018) Credo Bonum Gallery, Sofia; Disconnecting of the Object (2015) Goethe Institute, Sofia, and Contemporary Space Gallery, Varna; Emphatic Tools (2011) Rayko Alexiev Gallery, Sofia; Unpredictably transparent. Heterochronic Installations (2010) Atelie Plastilin Gallery, Sofia; Ectoplastic Drawings and Installations (2009) Shipka 6 Exhibition Space, Sofia. Major participations in collective exhibitions: Parallel, Daire Gallery, 14th Istanbul Biennale Parallel Programme (2015); Athens Photo Festival (2015) Benaki Museum, Athens; The Forgotten Pioneer Movement (2014), District. Kunst und Kulturförderung, Berlin; Recorded memories (2013), Braunschweig Museum of Photography. Works by the artist have been exhibited at: the National Museum of Contemporary Art, Bucharest; Museum of Modern and Contemporary Art Rijeka; CerModern, Ankara; Warehouse A‘, Port of Thessaloniki; Nicosia Municipal Arts Centre; Collegium Artisticum, Sarajevo. 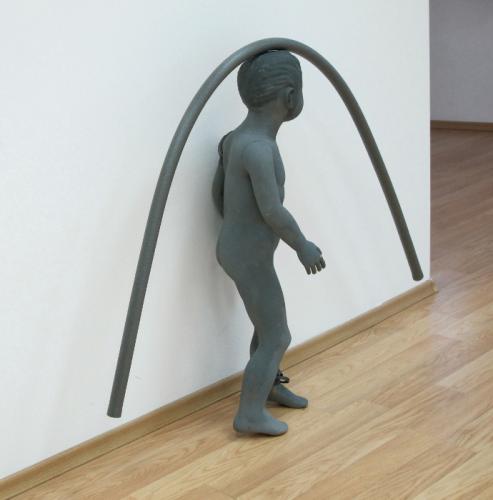 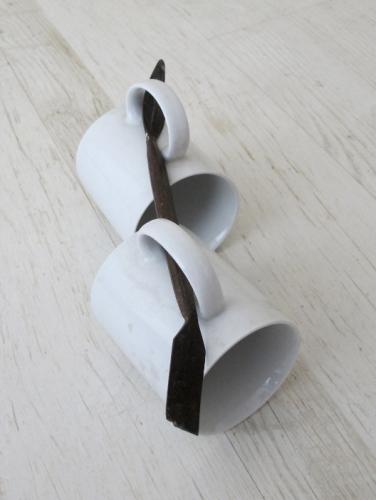 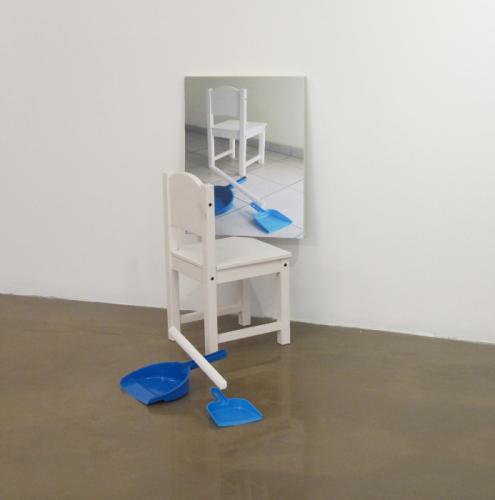 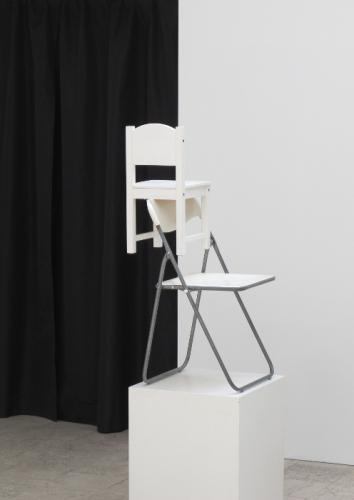