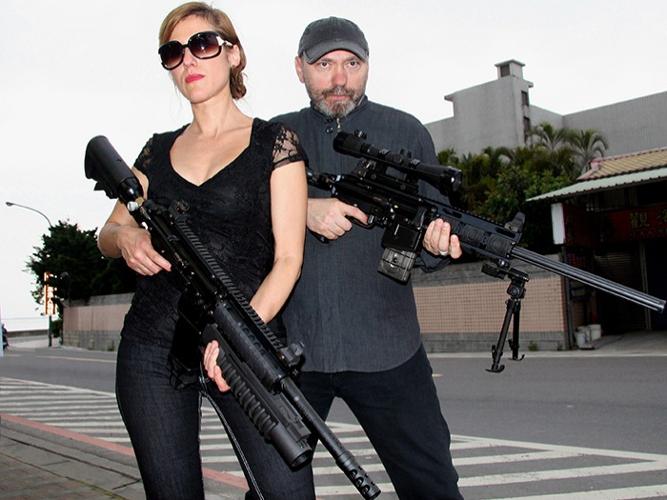 During these years Nina and Valentin had as well many presentations and participations in round-table conferences in France, Bulgaria, USA, China, Taiwan, Slovenia, Serbia, Greece, Holland and other countries.

Throughout the entire period, apart from their common appearance, Nina and Valentin continue to exhibit as well individually.

Valentin Stefanoff - Between the late 1980s and the early 1990s, Stefanoff focused on printmaking. With his first participation in The International Print Biennial Varna, he was awarded the First Prize. After 1995, Stefanoff's focus shifted to installations, videos, photographs, and objects. He works with materials such as plexiglass, wax, glass, and metal. His works often rely on the interplay between ghostly transparency and physical density contingent on the shadows thrown over the objects. Sound and text are also a key component of his art.
Some of the exhibitions of Valentin Stefanoff includes as :
0 for Black 1 for White, Sofia City Art Gallery, Bulgaria, 2018 / Le Musée à 30 ans, Musee d’Art Moderne et Contemporaine de Saint Etienne, France, 2017 / Art for Change 1985-2015, Sofia City Art Gallery, Bulgaria, 2015 / Reliqte-Reloaded, Kulturzentrum bei den Minoriten, Graz, Austria, 2015 / Why Duchamp? From object to museum and back, Sofia Arsenal Museum of Conteporary Art, Sofia, Bulgaria, 2012 / Methods for self education, Threshold artspace, Horsecross collection, UK, 2008 / Open – Closed ,The Museum of Modern and Contemporary Art, Belgrade, 2000 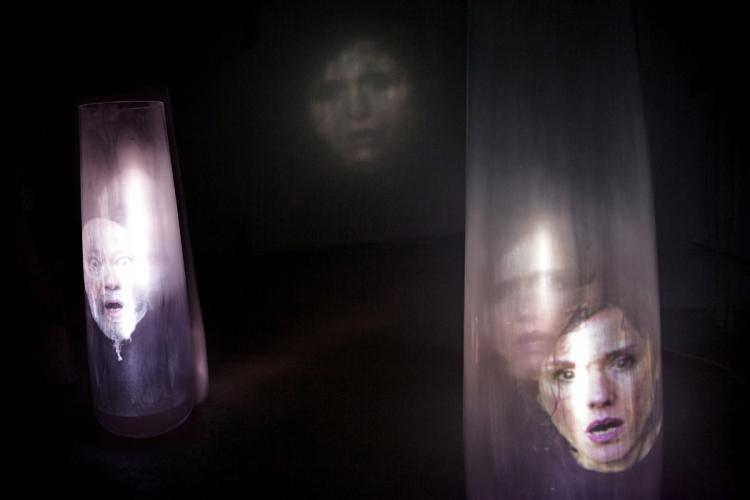 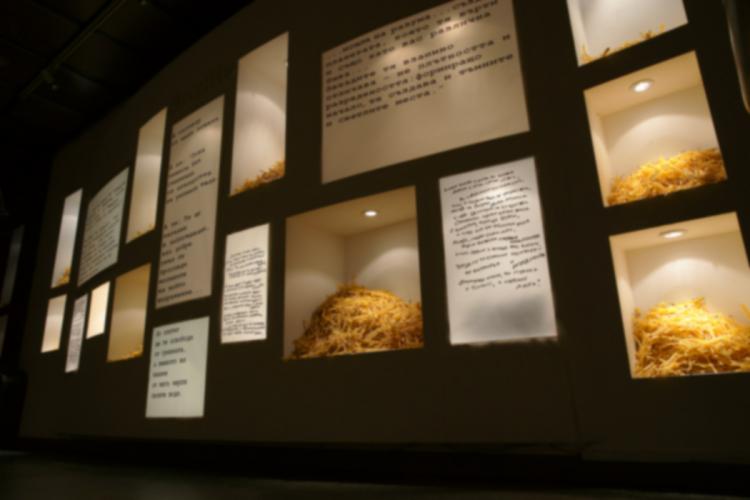 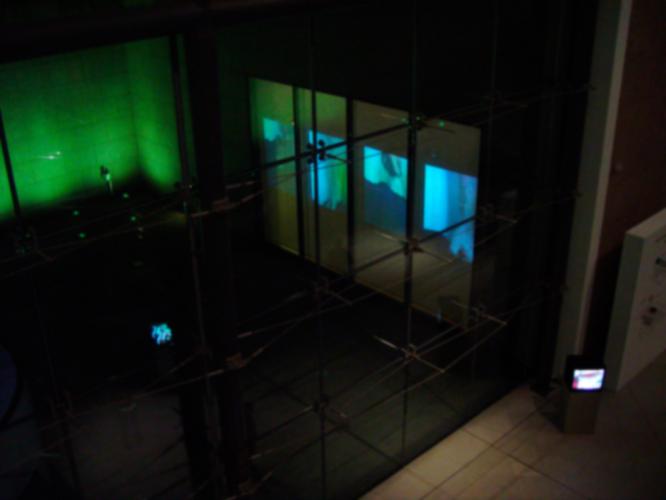 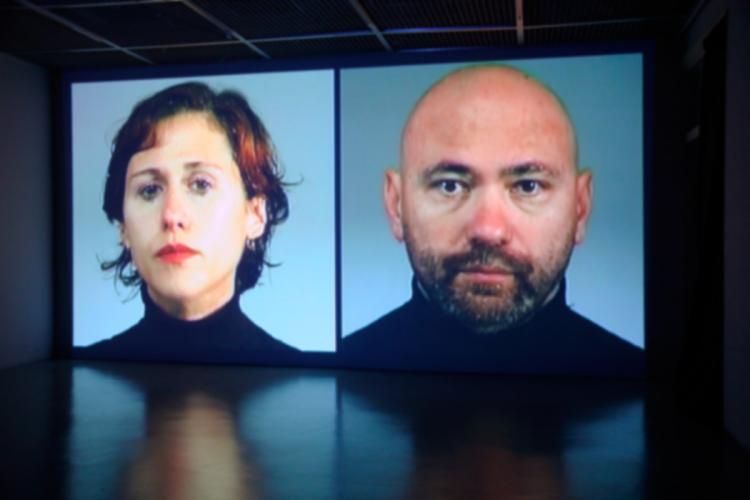 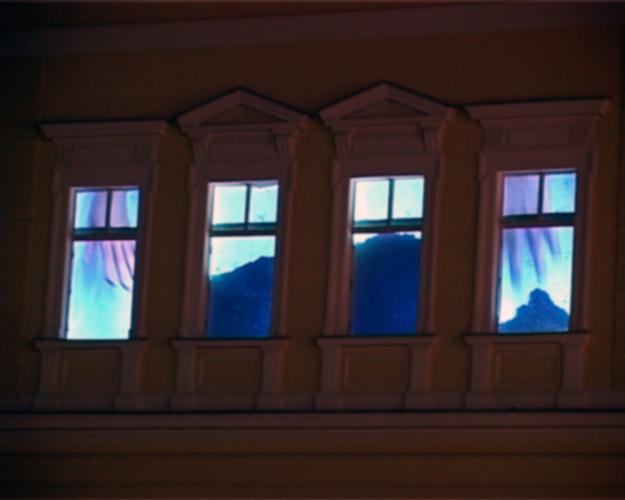 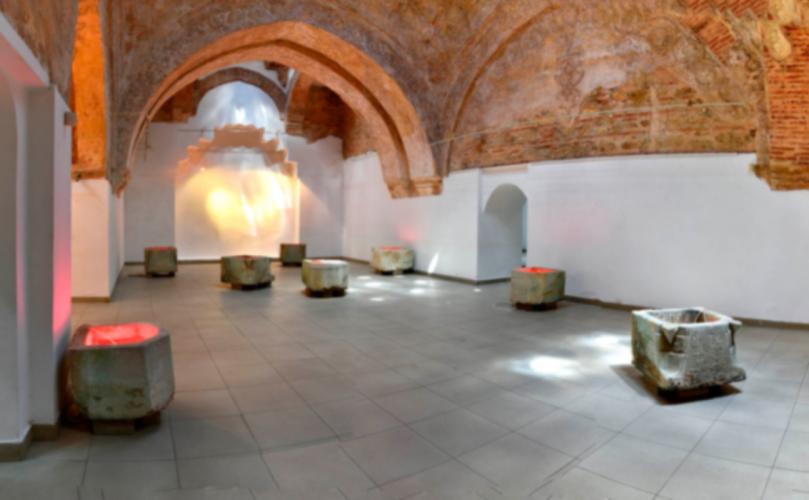 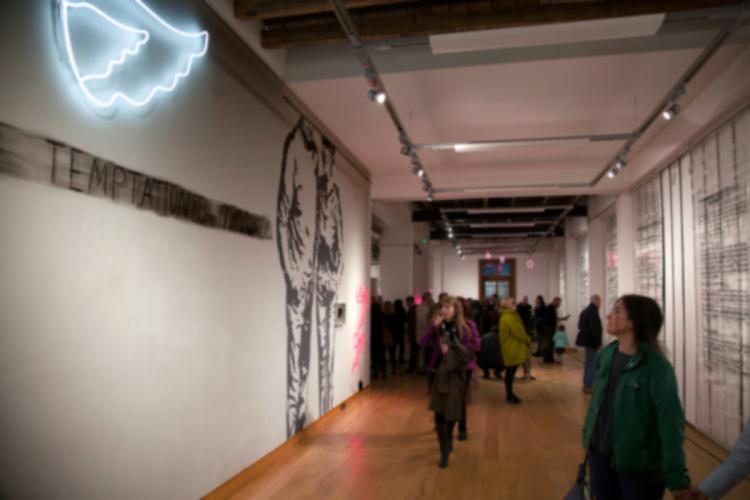 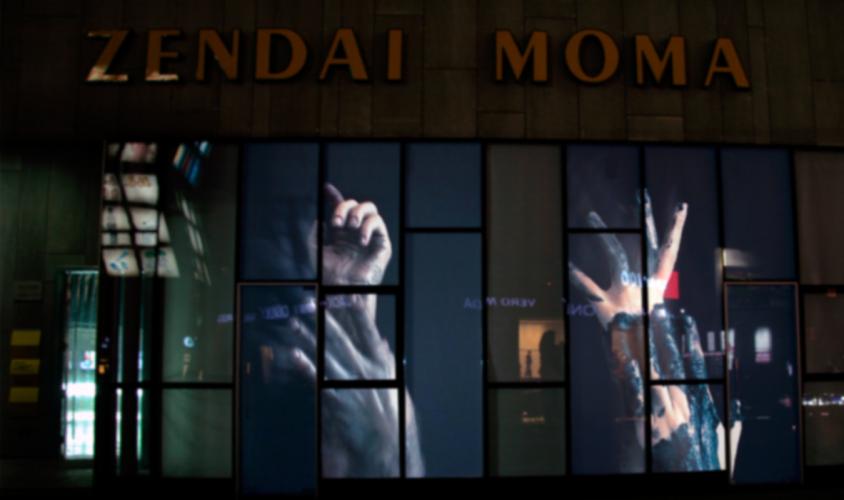