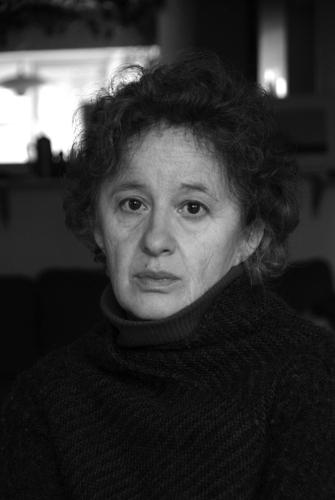 Nadezhda Oleg Lyahova was born in 1960 in Sofia. She lives and works in Sofia. In 1984 she graduated from the National Academy of Arts. For a time she devoted herself to painting and stage design. It was about 1995 that she appeared on the alternative art scene with sculptures and installations of hand-made paper.
The artist is well-known for her ability of “catching”, and reproducing the most delicate, often invisible states, of objects, people, and human relationships. Her talent to perceive what the others cannot see, to “draw out” nuances from a daily situation, or from the most ordinary event, proves her as one of the most sensitive contemporary artists.
Among her most important solo exhibitions are: On the kitchen table, Little Bird Place, Sofia, 2020; Ctrl Z , Arossita Gallery, Sofia, 2016; „Frames“, Sofia City Art Gallery, 2013; “eco stories”, Склада, Sofia, 2011; Globally and on a Long-term Basis the Situation Is Positive, Sofia City Art Gallery, 2009, Moderate Optimism, 6 September Street, No.9, Sofia, 2008; Nadezhda Oleg Lyahova, Centre for Contemporary Art, Pancevo, Serbia, 2008; The Lions of Sofia, Artists’ Association fabs, Warsaw, Poland, 2006 and the Goethe Institute, Sofia, 2005; Vanitas, Yokohama Museum of Art, Japan, 2004. She is the winner of the Gaudenz B. Ruf Award for 2009. 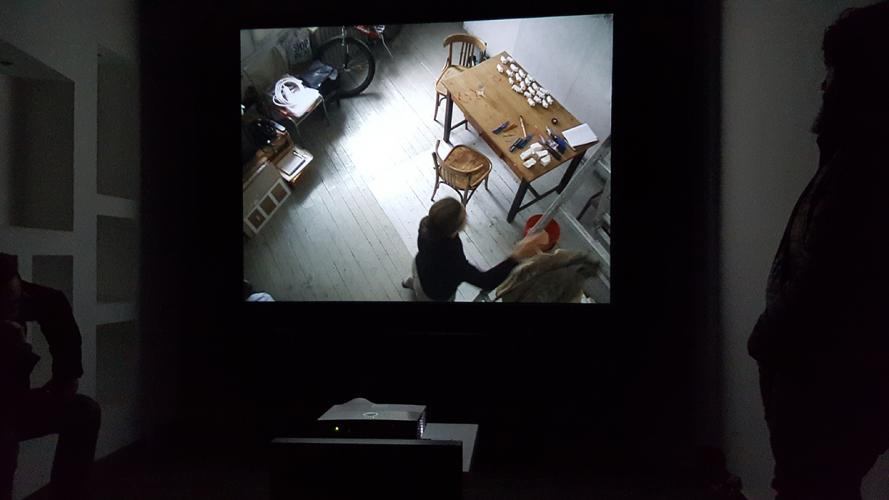 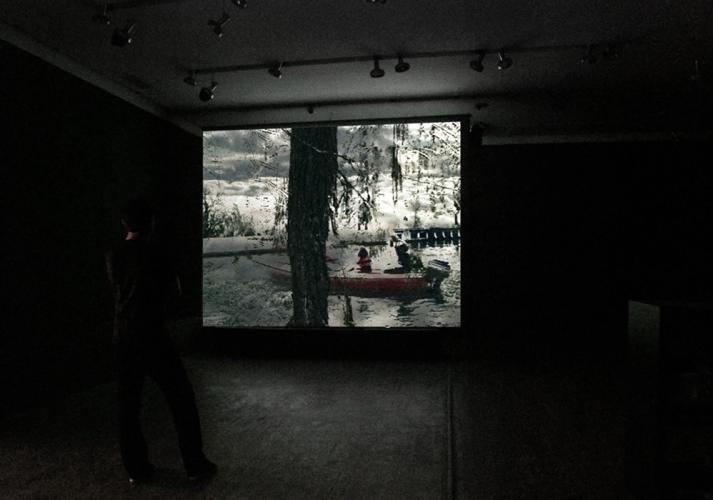 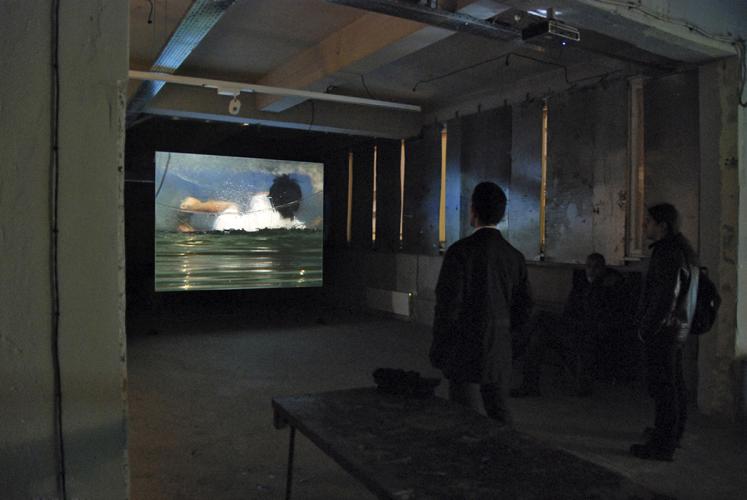