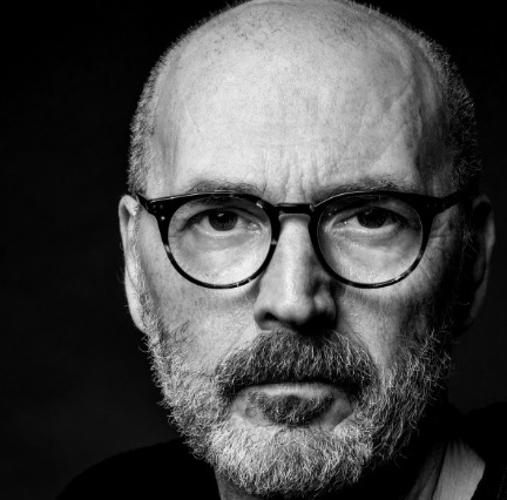 Massimo Pulini was born in Cesena on 15 August 1958. He divides his time between Montiano and Rimini, living and working in both. He teaches at the Bologna Academy of Fine Arts, where he holds the Chair of Painting.
He has been displaying his paintings in top private and public Italian and international galleries since 1976. He has exhibited at the Lavignes-Bastille and Vendôme Galleries in Paris on a number of occasions. In the early 1980s, he took part in some pivotal exhibitions that were curated by the critics Maurizio Calvesi, Italo Tomassoni, Marisa Vescovo, Rossana Bossaglia, Paolo Portoghesi and Italo Mussa. They gave rise to movements that were given various labels, including Anachronism, Hyper-mannerism, Pittura Colta (Cultured Painting) and the New Italian Manner. In the mid-1980s, he put on a solo show entitled “Arte come Storia dell’Arte” (“Art as the History of Art”) at the 11th Rome Quadriennale. He then entered a competition and was selected to produce a large work to go in a building complex in Dallas (USA) that was designed by Philip Johnson: one of the fathers of postmodern architecture. These experiences encouraged Massimo Pulini to embark on a long process of individual research, with constant input from memories and the History of Painting along the way. In turn, this led to big solo exhibitions in museums in Italy, France and the UK. One notable example was the first ever contemporary art exhibition at Villa Adriana (Hadrian’s Villa) National Museum in Tivoli (1997). In the same year, his works appeared at a monographic exhibition at the Saline Royale near Besançon. His largest anthological exhibition was held in 1999 at the Galleria Nazionale (National Gallery) in Parma. In 2000, he was invited to contribute a selection of works to a prominent “20th Century Italy” retrospective at the Scuderie del Quirinale in Rome, which was curated by Maurizio Calvesi and Paul Ginsborg. In 2002, he was commissioned by the Vatican Museums to decorate the vault in a room in the papal apartments. He painted two angels holding a coat of arms in the hall of Pope John Paul II’s personal library. He also produced a huge work on canvas to serve as a backdrop in the historical Alessandro Bonci theatre in Cesena.
In 2005, Romberg Contemporary Art Gallery in Rome dedicated an anthological exhibition entitled “Gallerie Parallele” (“Parallel Galleries”) to him. Following a recommendation from the great Italian Baroque scholar Sir Denis Mahon, in 2006 the Italian Cultural Institute in London organised a large Massimo Pulini solo exhibition and published two associated volumes. In the same year, he was included in a cataloguing project entitled “10 artisti per i beni culturali dell’Emilia-Romagna” (“10 artists for the cultural heritage of Emilia-Romagna”), by Carmela Baldino and Claudia Collina. In 2007, he was asked to produce six works – which were selected by a committee run by Cardinal Betori and chaired by Pope Benedict XVI – to illustrate the Liturgical Lectionary that is still in use. In 2009, he was invited by Cardinal Gianfranco Ravasi to a meeting between Pope Benedict XVI and artists in the Sistine Chapel. In addition to his work as an artist, for more than 30 years Massimo Pulini has carried out research into the History of Art. He has had a number of articles published in specialist journals. Over the years, he has written numerous books that have been published by Milan’s Medusa and he has also contributed to plays and written novels. He served as a member of Rimini City Council from June 2011 until January 2019 and promoted the Biennale del Disegno (Drawing Biennale), taking charge of three editions of an event that has established itself as the biggest international initiative dedicated to the classic and contemporary art of drawing. 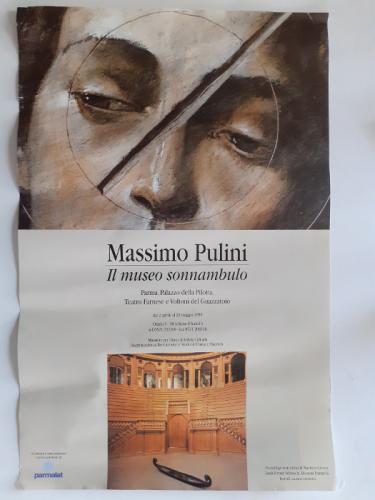 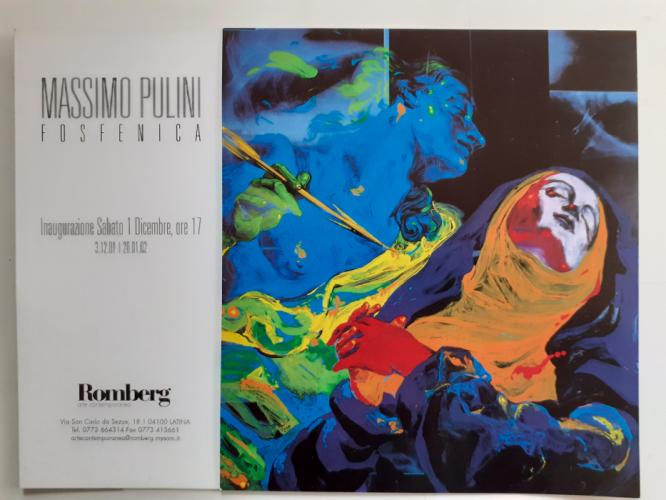 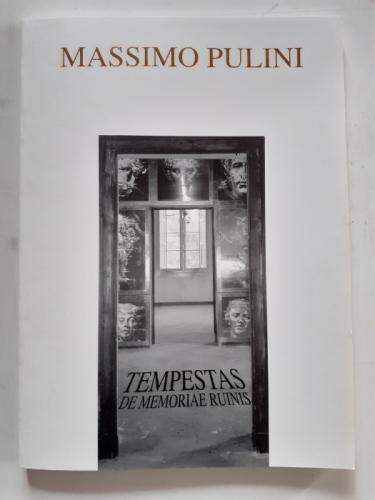