Martian Tabakov ( b. 1992, Sofia, Bulgaria ) is a visual artist working mainly in the fields of sculpture, sculptural installation and drawing.
The human figure is major theme in his art. He engages it as a universal form consisting of many organic forms and develops it to a point where it loses most of its anthropomorphic characteristics. Another perspective in his artwork is the inseparable character of the living body and the environment in which it exists. He is looking for the hypothetical shape of the personal psychological space of the individual. Sound also has a big part in his practice mainly in his sound producing sculptures and specifically developed acoustical spaces.
Martian is also participating in theatrical and musical projects.
Graduates the National Academy of Arts in Sofia, Bulgaria Sculpture departament – 2015 and Form and Movement 2017. Specializes Sculpture in the Royal Academy of Art in Antwerpen, Belgium 2013. In 2017 wins the price of the National Academy of Arts - an artistic residency in Cité Internationale des Arts, Paris, France. In 2015 wins participation in a group exhibition in Dom Wittgenstein, Viennaq Austria. Nominated for the Ikar awards for the music and live performance in the theatrical play Rosmersholm by Henrik Ibsen – 2016. Participated in multiple group and solo exhibitions in Bulgaria and abroad. 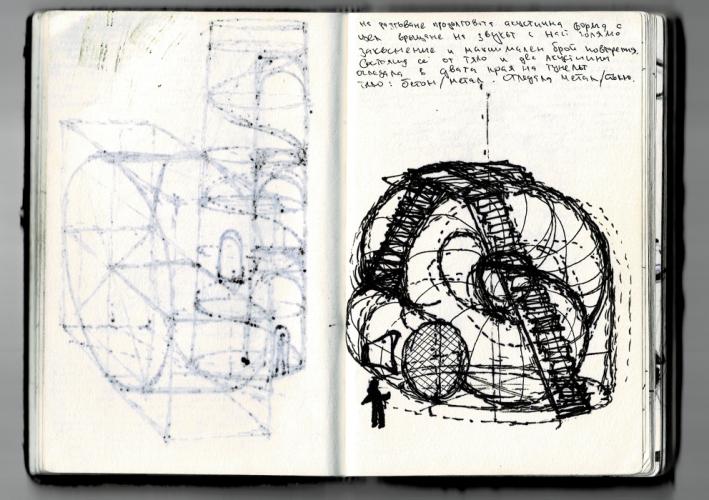 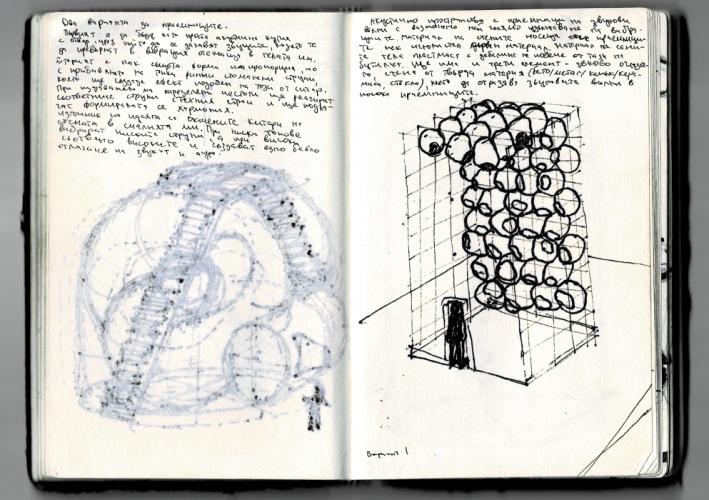 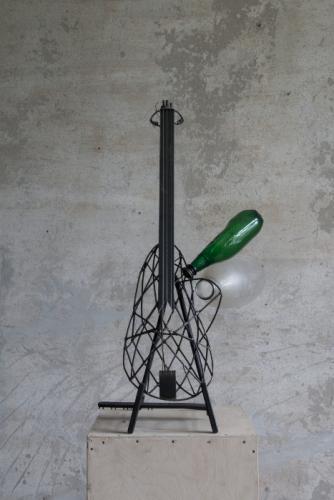 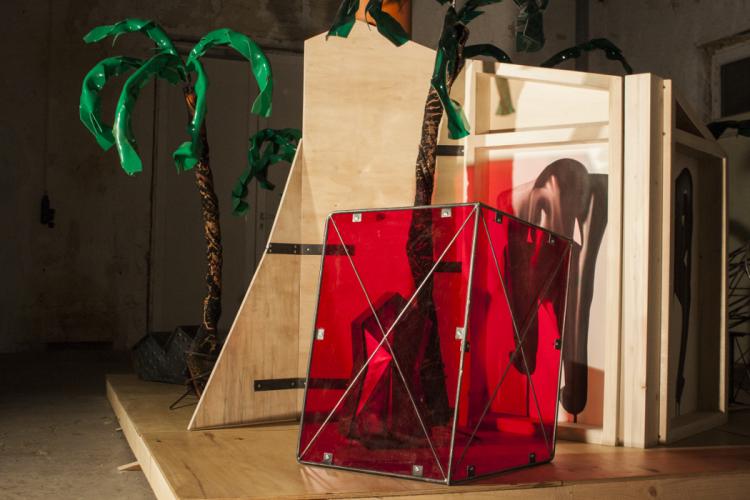 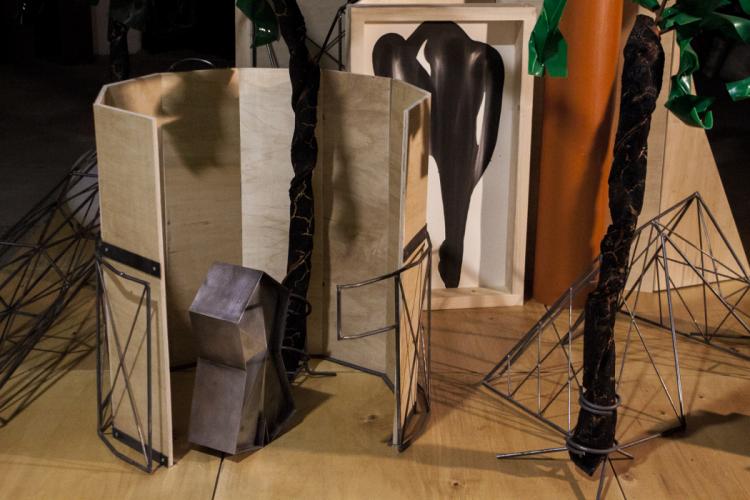