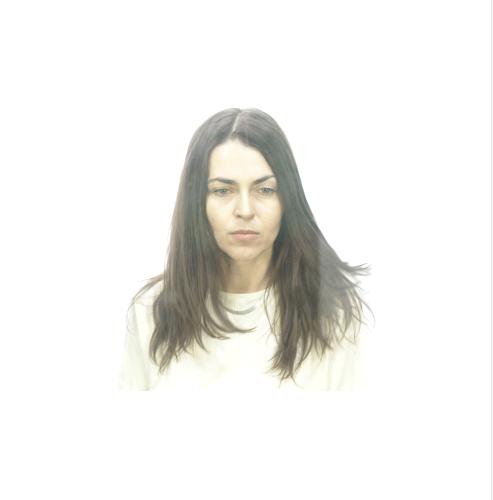 Kinga Kielczynska is a Polish artist based in Warsaw and Berlin. She first studied Spanish Philology at Warsaw University before graduating from the Gerrit Rietveld Academy and the Sandberg Institute in Amsterdam.
Her multidisciplinary art practice reflects upon the relationship between nature and humans. She often exhibits her work outside of the gallery context, past locations include a nudist beach, a night club and a forest. She calls her works environments and they usually involve moving image and digital media. In 2009 she challenged the paradigm of art making by writing a ‘Reductionist Art Manifesto’ which playfully proclaimed the idea of reduction instead of production. Recent projects are centered around the conflict related to the Bialowieza primeval forest in Poland, her country of origin. Her work was shown at Exile Gallery, Berlin, Manifesta 12, Palermo, Fons Welters, Amsterdam, WWB/ MOMA, Warsaw, Mediamatic, Amsterdam, Aether, Sofia, SAVVY, Berlin, FOAM, Amsterdam, De Appel, Amsterdam, among others. She was a pioneer in popularizing the VJ culture (visual digital material mixed on live performances) and performed live on music events around the world. As part of Baby Darwin collective she created a video series 'Fitness for artists TV' for Arte TV which, in an innovative way, presented work of other fellow artists. She was a host and creator of 'S-Forma', a TV program for Polish TV channel of national broadcast, Kanal Kultura, where she presented the art of music related visuals. 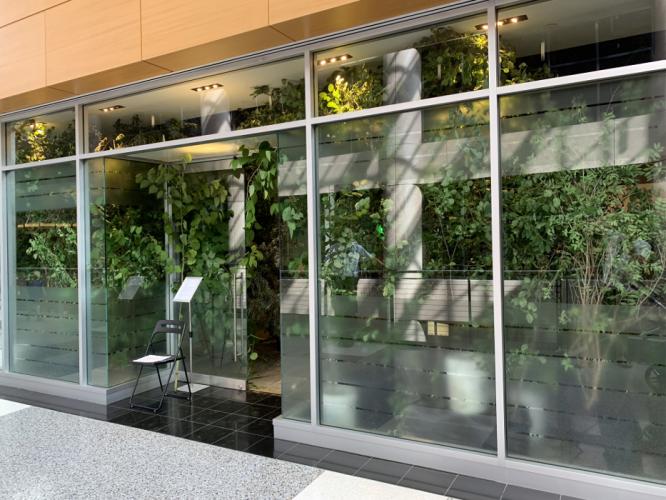 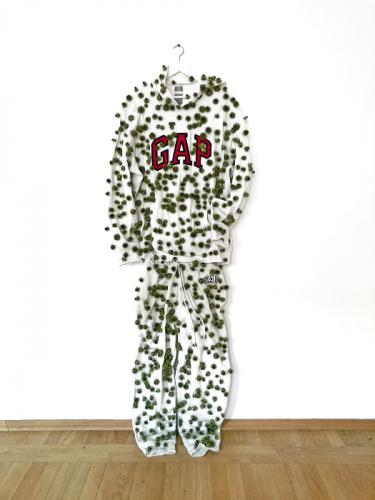 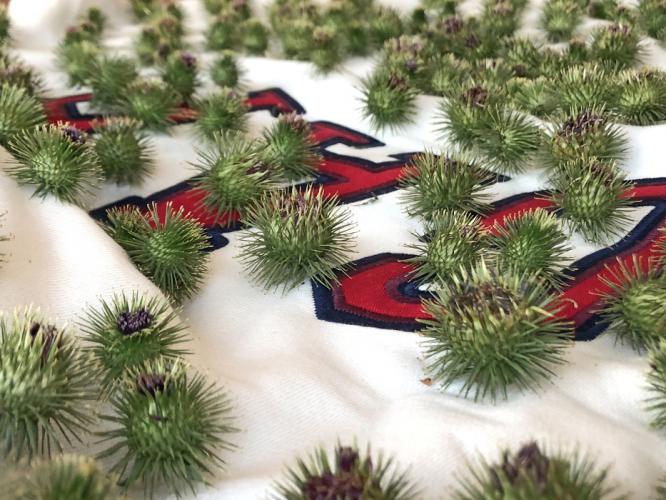 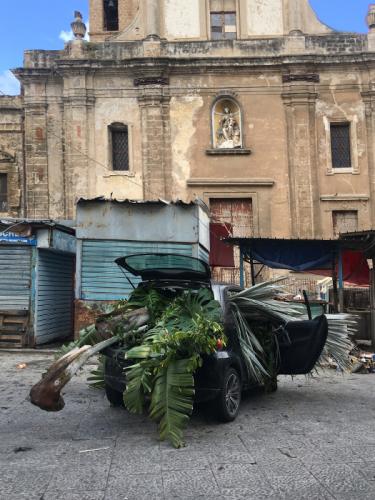 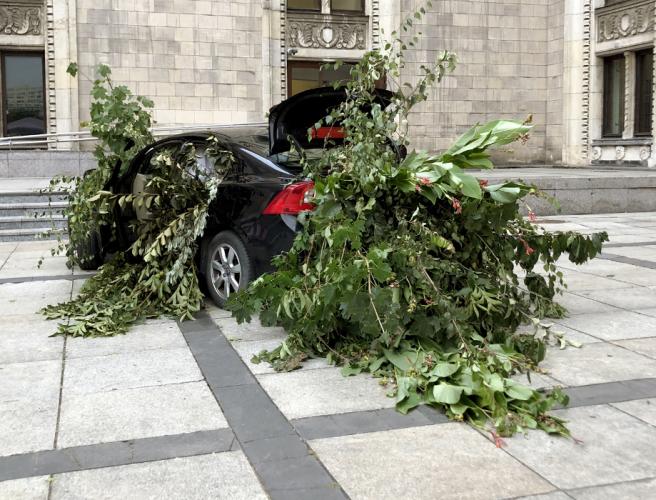 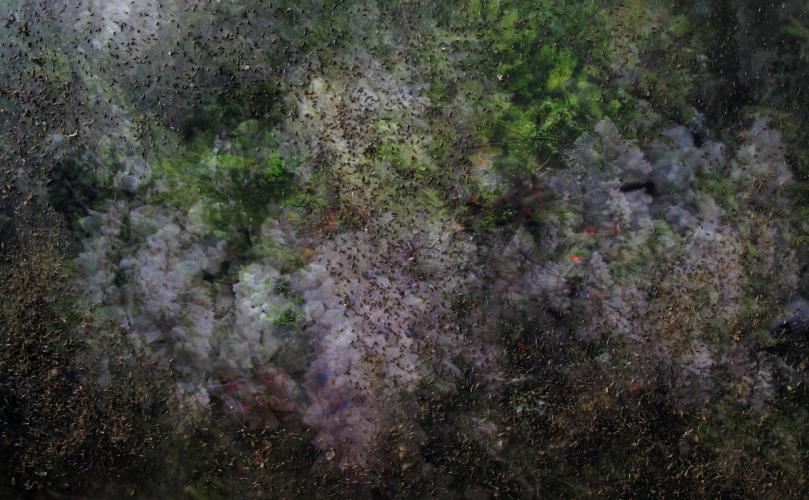