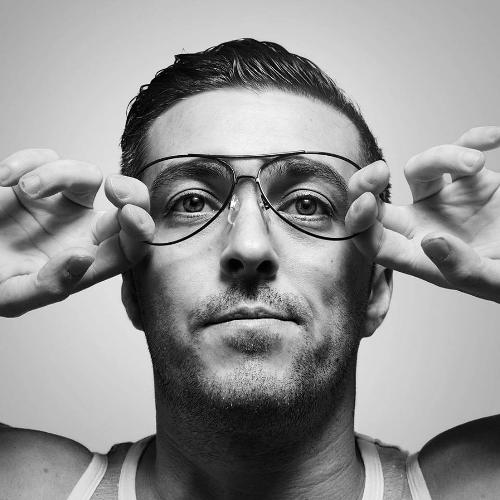 Georgi Georgiev / Jorrras was born in 1975 in Sofia. He works mainly in the field of contemporary art: painting, drawing, object and installation.
He has won various awards and nominations. In 2006 he won the second prize in painting in the competition for young artists, critics and curators of the foundation "St. St. Cyril and Methodius ”, an award for a young Bulgarian artist of the Art Dialogue Association - Paris (2004). Nominated for the BASA Award for Contemporary Art (2009), Sofia Award for Visual Arts (2009), competition for the Gaudenz B. Ruf Award (2007) and others.
Some of his individual exhibitions are: HOTEL (2019) and HOTEL 2 (2020), Gallery +359, Sofia; O.N., Gallery [a] cube, Sofia (2016); And so on…, Basement Gallery, Vienna (2010); Long live the King ”, Sariev Gallery, Plovdiv (2009); Business is Coming, Vaska Emanouilova Gallery, Sofia (2009); One, National Art Gallery, Sofia (2006)
Participates in: The Real Museum, curator Nadezhda Dzhakova, SAMSI (2020); The invisible. Visualizations Beyond Memory, Imagination and Simulated Reality, curators Peter Tsanev and Stanislav Pamukchiev, ‘Rayko Alexiev’ Gallery (2020); Radical formal analysis: invalid protocols and genre deviations beyond the scope of visual and cognitive pleasures, curator Peter Tsanev, Gallery +359 (2020); Redefining the Space of Everyday Life, Gaia Gallery, Istanbul (2015);
Unlimited - Award for Contemporary Bulgarian Art, M-tel (2011); Reflections from the future, Center for Contemporary Art Banya Starinna, Plovdiv (2009); 1989 -2009, Europe - 20 years later, MOYA - Museum of Young Art, Vienna (2009); MOBILITY: Veletržní Palác National Art Gallery, Prague and Perve Gallery, Lisbon (2008)
He lives and works in Sofia. 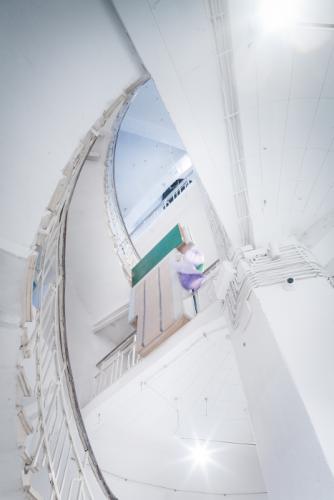 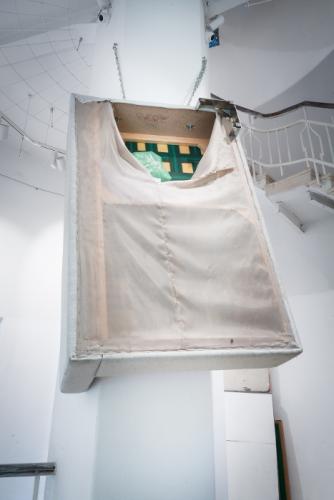 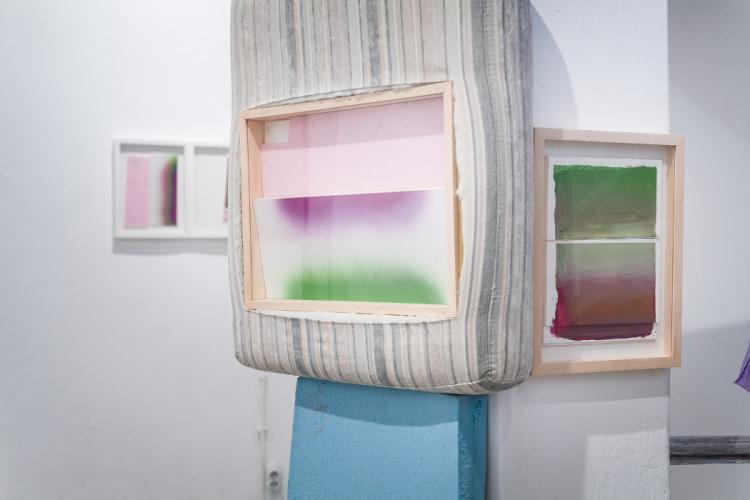 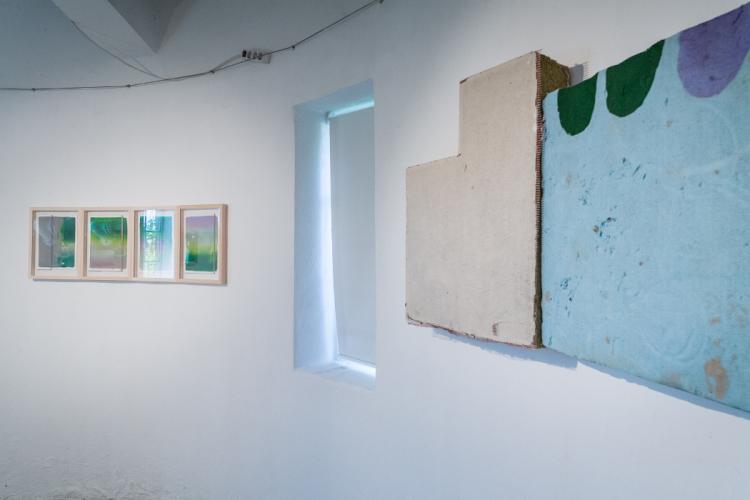 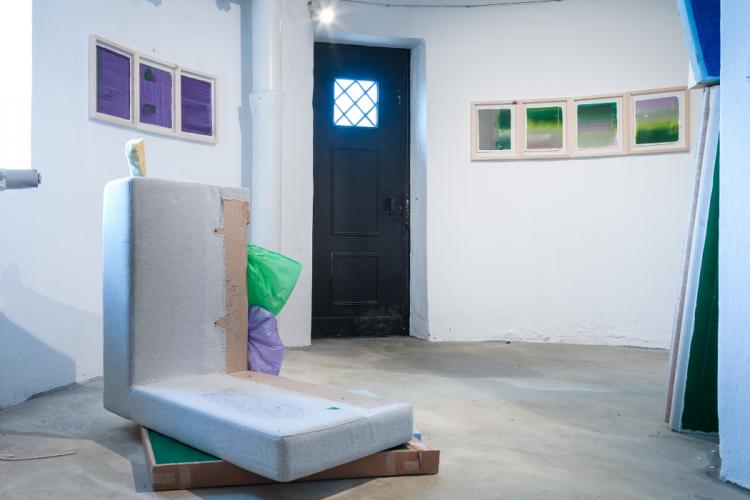 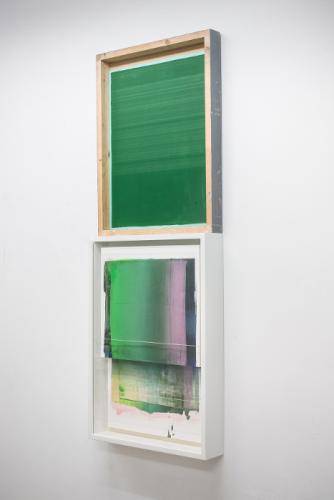 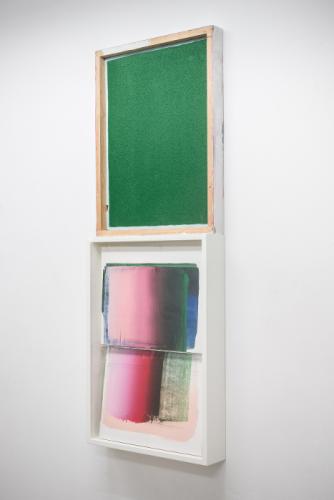 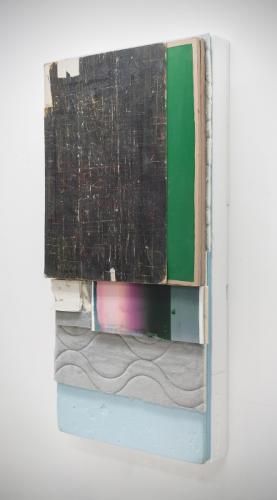 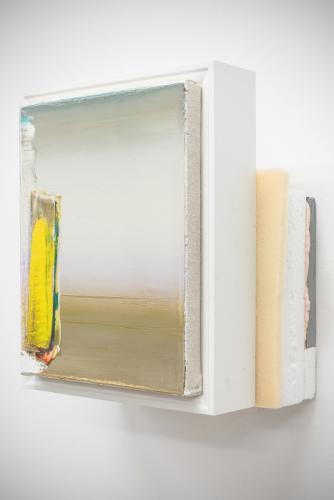 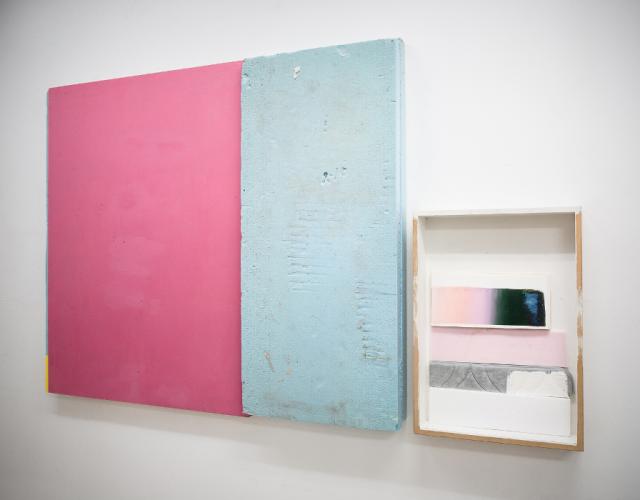