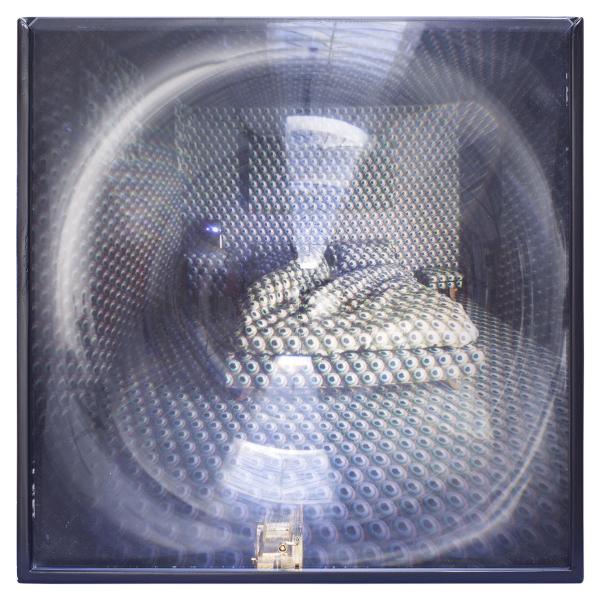 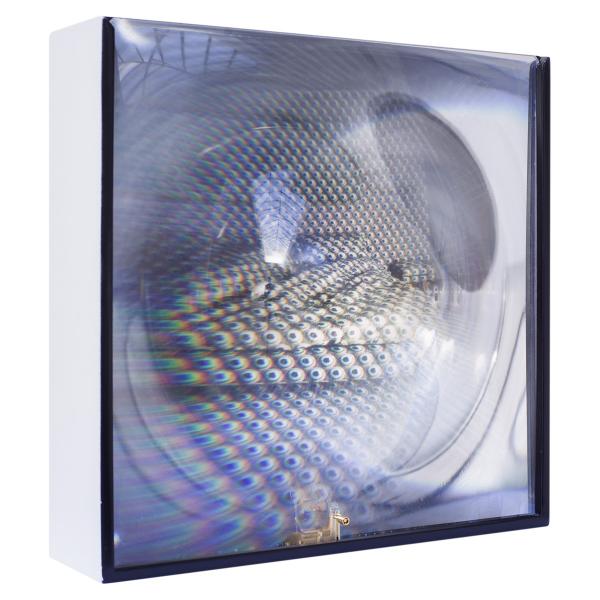 Herbarium in the dictionary (Rechnik.info) is a collection of herbarium plants intended for study. My personal herbarium is a collection of ideas and projects, some of them realized, most not yet, which I periodically look at with mixed feelings, especially to see if they still work and how much of the original creative energy is left in them. That is why I chose my "herbarium site" in this collection to be the SPAESAMENTI project, which I worked on in 2001-2002, and in the box sent to me from Bulgaria to "embed" all available documentation for its creation and implementation over the past 20 years.
2000-2001 were the first years of my permanent establishment in Italy. I must point out that my motives were neither economic nor political, I was not an emigrant in this aspect. And yet, despite all the favorable circumstances for me, in this new period of my life I could not get rid of the oppressive feeling that I was a foreigner, an outsider, that I was different from the Italians. The initial euphoria of my encounter with another society and culture, different from the one I had lived in until then, was gradually replaced by a feeling of depressing anxiety. I zealously did not want to give up any part of my Bulgarian identity and at the same time I tried to acquire, to quickly constitute my new Italian and this, of course, would bring me immediately coveted recognition and satisfaction. Two voices sounded in my head, one spoke to me in Bulgarian, the other in Italian, each trying to dominate the other, the result was a sense of confusing dichotomy that made me shut up in silence. SPAESAMENTI as an installation presents the bedroom in my home, constructed in real size and covered everywhere with the multiplied image of one eye (mine), which I had previously sculpted from paraffin. I tried to create an optical disorientation in the living room, banal interior in which it is difficult to last more than 10-15 minutes. Spaesato in Italian has many meanings, according to the encyclopedia Treccani, a spaesato is one who feels disoriented, uncomfortable, devoid of landmarks because he/she is outside his usual familiar environment in which he/she lived. Other synonyms are the adjectives confused, lost, uncharacteristic. Then, in those years, I could not realize that this feeling of alienation is a painful (for me personally) initial transitional phase of a long process, which the great philosopher of Bulgarian origin Tzvetan Todorov calls TRANSCULTURAZIONE.
"My current status does not actually correspond to deculturization or acculturization, but rather to something that can be called transculturization, the assimilation of a new code without losing the previous one. I already live in a special space, inside and outside at the same time: a foreigner "at home" (in Sofia) and at home "abroad" (in Paris). “L’home dépaysé” Tzvetan Todorov
I could not find any information whether Tzvetan Todorov managed to translate this book into Bulgarian during his lifetime, I would like to apologize for my audacity to translate this short quote from its Italian edition, which in turn is a translation from French. In 2004 I came across this book, entitled in Italian “L'uomo spaesato”. And since then it has always accompanied me in my attempts to clarify some intuitions and processes in the formation of personal or collective identity - one of the topics in my work to this day, 20 years later. Because it takes years of apprenticeship to feel at ease within a culture.

P.S. I received the invitation to participate in the Herbarium collection in the period of 2020 defined by the term Lockdown, a time when we were forced to be isolated in rooms filled with anxiety, uncertainty and tense silence, at a social distance. Naturally, this also influenced my choice to look again and "herbarium" exactly this 20-year project, but also to install now a small "golden" carillon, which will break the stopped time, to produce notes of rhythm and beauty, to allow for an optimistic outcome, but only if the visitor decides to activate it ...